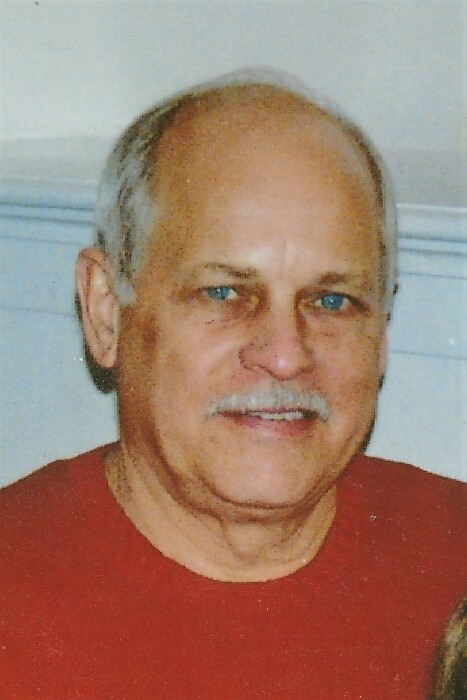 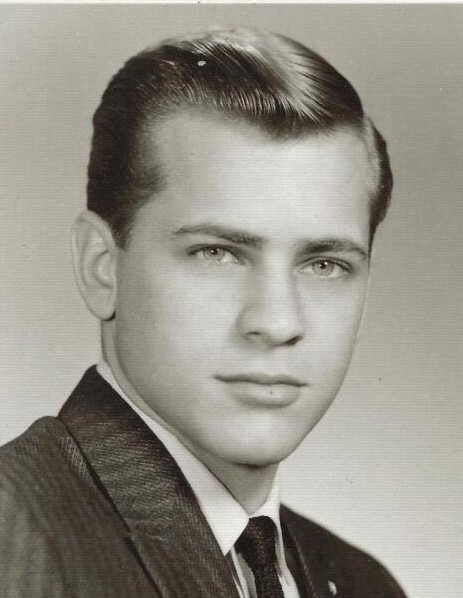 Richard “Dick” Leonard Spears, 80, passed away on Saturday, April 10, 2021, in Oklahoma City, Oklahoma.  Richard was born September 17, 1940, in South Bend, Indiana, the only child of Vernon and Nellie Spears.

He spent his childhood in Indiana and graduated from Mishawaka High School, class of 1958.  During his childhood, Dick loved tinkering with machines.  His mother would tell the story of how he would take apart the mower and put it back together, and as a teen, he worked on car engines with friends.  He put this knowledge of mechanics to use when he studied Industrial Engineering at Purdue University.  At Purdue, he was a member of Sigma Pi fraternity and played saxophone in a rock n roll band in a Lafayette dance hall, the Bamboo Roof, which he co-owned with a fraternity brother.  It was in college that he met his future wife of 57 years, Vicki.  After graduating, Dick followed his father to work at Wheelabrator in Mishawaka, Indiana.  He moved from the engineering department to engineering sales to territory salesman and, ultimately, to plant manager in Bedford, Virginia.  In 1980, Dick moved his family to Seminole, Oklahoma, to become an operations manager for Goff Corporation.  A year later, he founded his own company, Techniblast, and in 1995, he expanded his company by purchasing Clean Products.  Dick loved his work, and over the years, he designed, built, and installed industrial cleaning equipment all over the world.  In his free time, he enjoyed the outdoors, and his hobbies included bike riding, playing the guitar, hiking, fishing, sailing, and panning for gold in Colorado.

Private graveside services will be held at a later date.

Arrangements are under the direction of Swearingen Funeral Home in Seminole, Oklahoma.

A service summary is not available

Plant a tree in memory of Richard "Dick" Leonard Spears

Our most sincere condolences to Vicki and your family. You will be missed

A Memorial Tree was planted for Richard "Dick" Leonard Spears

Plant a tree in memory of Richard "Dick" Leonard Spears