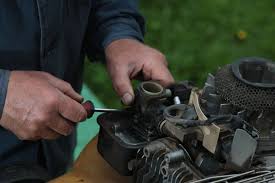 John Jay Nichols, 83 of Seminole passed on August 27, 2021 at Midwest City hospital. He was born September 1937 in Jackson Mississippi. John owned and operated various businesses for 60 plus years.

John was preceded in death by his wife of 55 years Jaunita Cowell gone in June 2015 and Grandson Jonathon Nichols March 2020.

John was known as “Genel” by his brothers and sisters, however his children used to call dad, John Jay Pershing, once we found out he was named after General Pershing.

To send flowers to the family or plant a tree in memory of John Jay Nichols, please visit our floral store.