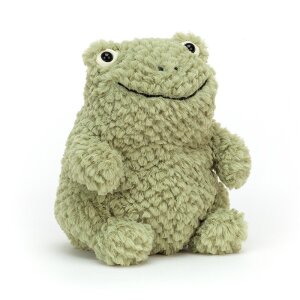 Janet, the daughter of Jule William Maskrod Sr. and Juanita (Thornton) Maskrod, was born April 29, 1946, in Bartlesville.  She grew up in the Bartlesville and Dewey areas and graduated from Dewey High School with the class of 1964.  On July 10, 1964, she married Roy A Shrum Jr. in Dewey; Roy preceded her in death only months before their 50th wedding anniversary.  She rejoins him eight years and one week later. Janet retired as a tax accountant; she enjoyed doing crafts and reading.

She was preceded in death by her parents; three sisters, Juanita Wyvone, Judith Ellen, and Jerri Annette; her husband; and one daughter, Teri Lynn Metcalf.

Janet is survived by her daughter and son-in-law, Sharon and Freddie Emmitt of Seminole; son, Nick Shrum of Tulsa; a brother and sister-in-law Jule Jr. and Sheryl Maskrod, of Forsyth MO.; sister and brother-in-law, Merry Jane and Loren Johnson of Arcadia OK.; seven grandchildren; four great grandchildren; and one great great grandchild; along with many other family and friends.

The family is planning for a private service to be held at a later date.

To send flowers to the family or plant a tree in memory of Janet Lynn Shrum, please visit our floral store.

You can still show your support by sending flowers directly to the family, or by planting a memorial tree in the memory of Janet Lynn Shrum
Share a memory
© 2022 Swearingen Funeral Home. All Rights Reserved. Funeral Home website by CFS & TA | Terms of Use | Privacy Policy | Accessibility