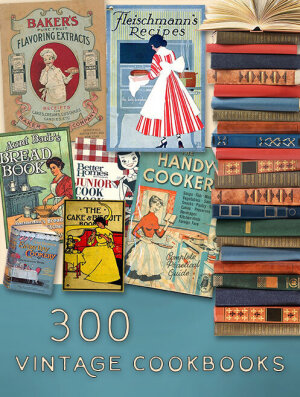 Dorothy, the daughter of Niles Edward “Babs” Braddock and Bernice (Turner) Gray, was born July 21, 1940 in Jacksonville, FL.  Dorothy worked in management for McDonalds for many years.  On November 19, 2016, she married Lovell “Joe” Smith in Stroud.  She enjoyed bowling, horses, traveling when she was younger and more able, and collecting cook books.  Dorothy was a long time member of the Paden Free Will Baptist Church.  She spent many of her early years in Jacksonville, FL, however, over the years she lived in several places, Washington, Georgia, California, Arizona, Michigan and Ohio, to name a few.

She was preceded in death by her parents; her husband, Joe Smith; and a brother Ellis Niles “Tommy”.

To send flowers to the family or plant a tree in memory of Dorothy Louise Richardson Smith, please visit our floral store.

A Memorial Tree was planted for Dorothy